British singer Sophie Ellis-Bextor and her rocker husband Richard Jones lived out their dreams as extras on the final season of Game of Thrones.

The Murder on the Dance Floor hitmaker took to Instagram on Sunday, hours before the final installment of the cult fantasy drama series aired in the U.S., and revealed that she and The Feeling bassist had been among the celebrity fans invited to join the fight against the Army of the Dead in season eight's third episode, The Long Night, also known as The Battle of Winterfell.

Sharing photos of herself and her husband in full costume behind the scenes, Sophie wrote, "We fought the white walkers!!"

"When @gameofthrones was filming the final season, @richardjonesface and I went to be extras. It was SO FUN," she explained. "You couldn't see us on the telly in the battle of episode 3, but I can assure you we gave it our all…

"Here's to the northern army! Sad to see GOT finish but it's been fun seeing the epic tale unfold. #gameofthrones #extras".

The news emerges weeks after Foals rocker Jack Bevan went public with his TV cameo in the same episode, in which country star Chris Stapleton played a White Walker.

Ed Sheeran, heavy rockers Mastodon, and Coldplay's Will Champion have also previously scored screen time in Game of Thrones over the years, and American footballer Aaron Rodgers appeared twice during the penultimate episode of the show. 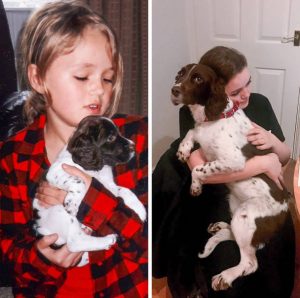