Elton John and Taron Egerton have debuted an all-new duet that will feature in the singer's biopic Rocketman.

The track, penned by Elton and his songwriting partner of more than 50 years Bernie Taupin, is an upbeat number called (I'm Gonna) Love Me Again, that received its first play on BBC Radio 2 last week.

Taron, who plays the rock legend in the new film, joins in with the 72-year-old on the rousing redemption-filled chorus of the song, which will feature on Rocketman's end credits.

"I didn't get involved in any of it," he said. "I just let you (Taron) go ahead. I knew you could sing because I heard I'm Still Standing, which you did in the (animated) film Sing. You've redone that in this film, so I think you should do an album of 10 different versions of I'm Still Standing."

Rocketman, which is directed by British actor turned filmmaker Dexter Fletcher, is released in cinemas Wednesday. 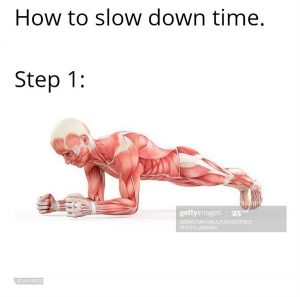 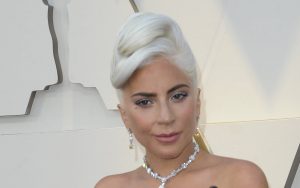 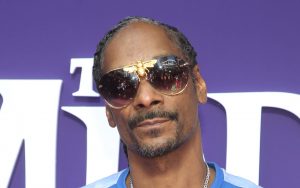