Earlier this year, the Toxic hitmaker cancelled a string of planned dates for her upcoming Britney: Domination residency at the Park Theater at the Park MGM hotel and casino in Las Vegas, after her father Jamie underwent life-threatening surgery.

Last month, the 37-year-old checked into a rehab centre amid reports of “emotional distress”, and the star has since alleged that she was held there and forced to take drugs against her will by her father, who holds conservatorship over the star following her public breakdown in the mid-2000s. Britney’s mother Lynne confirmed the allegations.

Larry, who managed the Womaniser star from 1998-2004 and resumed duties in 2008 to help rebuild her career, told Tmz.com that the singer is not in mental or physical shape to return to the stage.

“Last summer, when she wanted to tour, she called me every day. She was excited. (But) she hasn’t called me in months. She clearly doesn’t want to perform now,” he shared. “From what I have gathered it’s clear to me she should not be going back to do this Vegas residency, not in the near future and possibly never again.”

The manager insisted that he has no say in what the …Baby One More Time hitmaker will do next, but shared that he won’t pressure the pop music icon to return to work before she’s ready.

“I have no desire or ability to make her work again,” he confessed. “I am only here for her when she wants to work. And, if she ever does want to work again, I’m here to tell her if it’s a good idea or a bad idea.”

The 55-year-old also opened up about why the star was forced to cancel the shows, explaining that her distress over her father’s condition caused her health to rapidly decline.

“It was the perfect storm. We had to pull her show because her meds stopped working and she was distraught over her dad’s illness,” he reflected. “I don’t want her to work again ’till she’s ready, physically, mentally and passionately.” 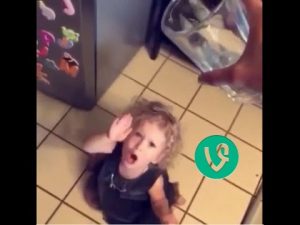 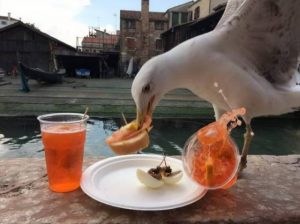