John Mayer: ‘I’m only a spectator to the Woodstock 50 wildness’ John Mayer has no idea if he'll be performing at the troubled Woodstock 50 festival with Dead & Company because he is "as much of a spectator as anyone else".

Acts including JAY-Z and The Killers were scheduled to perform at Watkins Glen in New York in August for the 50th celebration of the 1969 festival, but the future of the event was thrown into doubt in April when officials at the Dentsu Aegis Network, the festival's main investor, declared it had been cancelled, and festival boss Michael Lang caused further confusion when he insisted it was still going ahead.

John, who is scheduled to play the festival with the band Dead & Company, was asked about the situation during an appearance on his pal Andy Cohen's SiriusXM Radio Andy on Monday, and he likened Lang to the Black Knight in 1975 British comedy Monty Python and the Holy Grail, who refuses to be defeated even when his limbs have been cut off.

"I know that I was on the bill to some extent, being in Dead & Company, but I'm as much of a spectator as anyone else is to this wildness," he explained. "I was told it's not happening but every time I hear someone say like, well, there's only one person still saying it's going to go (on). It reminds me of the scene in Monty Python where the knight is now missing the arm and the leg and he's hopping up and down saying, 'It's just a flesh wound.' If those guys end up going, I will go, but it seems to me now 'It's just a flesh wound' and blood is spurting out everywhere."

Other acts have been asked about the festival recently, with Imagine Dragons frontman Dan Reynolds revealing he hadn't been officially told the show was off, while rocker John Fogerty said he hoped it still goes ahead because he was planning to recreate the set he played with Creedence Clearwater Revival at the original Woodstock. 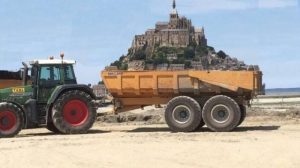 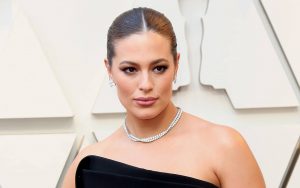 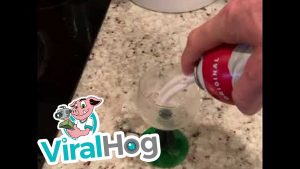