Justin Bieber has issued a friendly ice hockey challenge to fellow singer Shawn Mendes after the There’s Nothing Holdin’ Me Back hitmaker was declared the “Prince of Pop”.

Shawn graced the cover of Britain’s The Observer Magazine over the weekend, when he was given the royal title, one which was previously used to describe Justin’s stardom by editors at Vanity Fair.

He shared the image on Instagram on Sunday and simply captioned it, “Thank you @obsmagazine x”.

The post caught Justin’s eye and he couldn’t resist the urge to tease his fellow Canadian over the “Prince of Pop” headline.

“Hmm Gonna have to break a few more records to dethrone my title there bud,” he commented under the photo. “but if you want we can play hockey for it…”

Justin’s remarks led some followers to believe that he was trying to put Shawn’s accomplishments down, while others thought the online jab was linked to the 20 year old’s former close friendship with Bieber’s now-wife, model Hailey Baldwin, who he was rumored to have dated just months before she reconnected with the Baby singer.

The fevered speculation prompted Justin to return to Instagram to clear up any talk of a feud, insisting it was all in jest.

“there is no competition and it was a playful joke people relax (sic),” he wrote. “there’s no sides we’re all just here to make dope music (sic). I’m just competitive as is he so it was just a little playful jargon”.

And Shawn appeared to agree, as he took up Justin’s offer to a friendly tussle so they could battle it out in person.

Shawn was first rumored to have struck up a romance with Hailey in October, 2017, before spending time together in his native Toronto, Canada that Christmas, and attending the Met Gala together in May, 2018, which many onlookers thought was official confirmation of their relationship.

However, both Hailey and Shawn repeatedly dismissed the claims, insisting they were just friends, and the beauty went on to become engaged to Bieber in July. They tied the knot in a New York City courthouse ceremony in September. 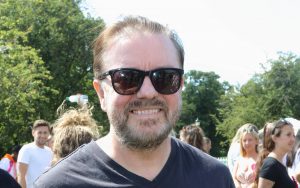 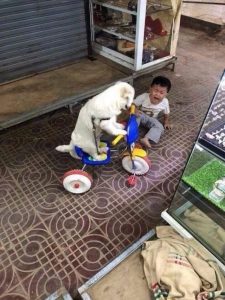 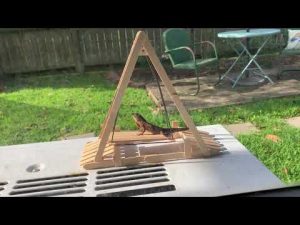