Directed by Janus Metz Pedersen, the 2017 film focused on the famous rivalry between American ace McEnroe, as played by LaBeouf, and Swedish star Bjorn Borg, portrayed by Sverrir Gudnason, at the 1980 Wimbledon Championships, culminating in their encounter in the men's singles final.

Borg vs McEnroe received generally positive reviews upon release, however, McEnroe has now shared that he wasn't too impressed with LaBeouf's physique.

"I would give him an eight," he said when asked by Andy Cohen during an appearance on Watch What Happens Live on Thursday night what he would give the 32-year-old's performance out of 10. "Except for his legs – they were too skinny. But besides that, he wasn't the problem with the movie."

McEnroe went on to criticize the actual film and insisted that he found it baffling that neither himself or Borg were employed as consultants.

"The problem with the movie was they didn't involve Bjorn or I in the movie. They did a movie without us, never talked to us. We didn't get paid a cent, not that that matters, but we wanted to do the best possible. How often do you get a movie made about yourself? Maybe once in your life. So that was disappointing. But I thought (LaBeouf) did a pretty good job," the 60-year-old commented.

Elsewhere in the chat, McEnroe also shared that he now rates Roger Federer as the best tennis player in the world, but is confident that he could beat Serena Williams in a match.

"I think she's a fantastic player," he praised, before adding that his daughters don't think he would be able to defeat the champ. "I was number one in the world at one stage but I'm a little past it… I've got to be honest, I still think I have a chance to win." 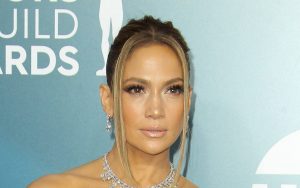 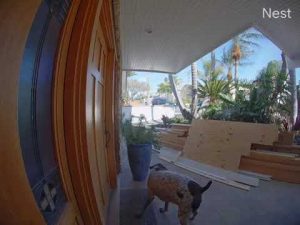 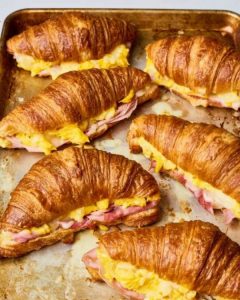