Lady Gaga stunned the audience in Las Vegas by performing a surprise duet with Bradley Cooper.

The singer, 32, brought out her A Star is Born co-star and director onstage on Saturday to sing their Oscar-nominated song Shallow, as the crowd went wild.

Gaga, who was also nominated for her role in the romantic drama, has performed the track as the finale of her Enigma residency show at the Park Theater in Sin City.

As Cooper came onstage to screams and applause from fans, Gaga told him: "I even got you in-ears (headphones)!", as he joked he couldn't hear anything.

"Hello Vegas," he told the audience, as the pair began the acoustic performance.

Cooper, 44, sang the first half of the song sat on a stool while Gaga knelt adoringly at his feet. She then took over by taking to the piano while Bradley watched on with a smile on his face.

Following the performance, the actor and director shyly took a bow as Gaga thanked him for joining her on stage.

The singer, real name Stefani Germanotta, picked up Oscar nods for Best Actress and Best Original Song for Shallow, which she wrote with Mark Ronson, Anthony Rossomando, and Andrew Wyatt. 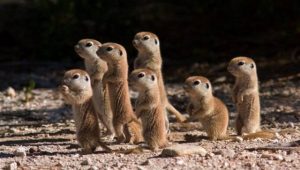 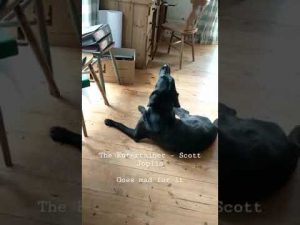 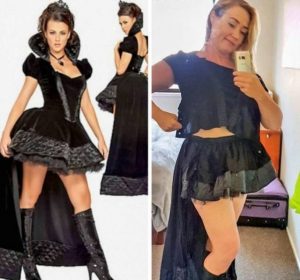