Actress Lili Reinhart is taking time out from Twitter after tiring of the "toxic" energy directed at her by social media trolls.

The Riverdale star frequently finds herself hitting back against critics of her work, her image, and her love life with boyfriend and co-star Cole Sprouse, and by Sunday night, she had had enough.

In a series of posts on her Instagram Story timeline, the 22 year old expressed her frustration with all the negativity sent her way on Twitter, and revealed she would be staying off the microblogging site for the near future.

"Do people on Twitter ever get tired of being so negative and disrespectful to literally everyone and everything? Are they really that miserable?" she wrote. "There's hate everywhere. But especially on Twitter. It's like a cesspool for evil 15-year-olds who don't know what the hell they're talking about and have nothing better to do."

"Taking a break from that toxic site and the people on it who feel the need to attack me, my cast mates, my relationship and Riverdale," she continued.

Lili then shared a message for her haters, making it clear she is refusing to let them get her down: "Hate to break it to you online trolls: Spreading your hate and overall negativity online won't make you any less miserable," she added. "K bye (sic)."

Her decision emerges weeks after the actress reflected on her body image issues in a speech at the Glamour Women of the Year Summit last month, revealing she began to obsess about her fluctuating weight after facing criticism about her thin frame.

Realising the need to embrace her figure at every size, Lili decided to change the way she used social media.

"I started to purge myself of content that made me feel less beautiful on a daily basis," she said. "I unfollowed the accounts on Instagram that made me question the shape and curves of my own body. I also started living a more active lifestyle because I wanted to feel healthy on the inside, which required some thoughtful effort on my part. But I wanted to know that I was healthy and strong without having identical measurements to those other women that I'm seeing." 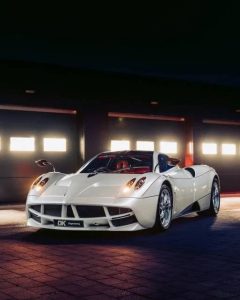 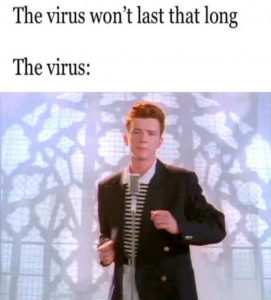 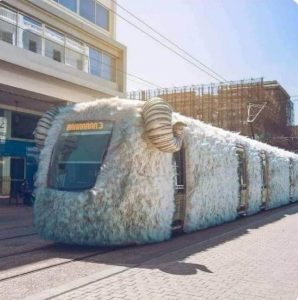