Tiffany Haddish and Katt Williams bury the hatchet at Emmys Tiffany Haddish and Katt Williams proved there was no hard feelings between them at the Emmys on Monday, days after Williams criticized her on the radio.

The 47-year-old took aim at the Girls Trip star during a recent interview with Frank and Wanda In The Morning on radio station V-103 Atlanta, saying she was example of a comedian who has "not proven her ability to tell jokes" because she's never done a stand-up comedy tour.

Tiffany responded by saying Katt didn't have the facts, but she was looking forward to meeting him at the Emmys on Monday so she could "shower (him) with real love" and she kept to her word.

She proved she had no hard feelings by posing with him backstage at the show after he got down on his knees and bowed his head down to her. In a series of images posted to her Instagram account, Katt can be seen on his knees, then on one knee, and standing up to pose with his School Dance co-star.

She can also be seen clutching her Emmy for Outstanding Guest Actress in a Comedy Series, which she won for Saturday Night Live. Katt won the male equivalent for his guest appearance on Atlanta.

In the interview, Katt said, "They all ready to down Mo'Nique and up somebody who has showed them Girls Trip. Did you think she wrote Girls Trip goofball?"

He also said that the media only like her because she wants "to sleep with a white man," meaning Brad Pitt, who she has declared she wants to date.

In response, Tiffany shared the interview and added, "It's official I made [email protected] talked about me and didn't have his facts right! I look forward to seeing you on Monday Katt, when we pick up our Emmys. I just want to shower you with REAL Love cause you need it, and I Love you… @KattPackAllDay Thank you for the Plug my followers went up! You are the best uncle ever." 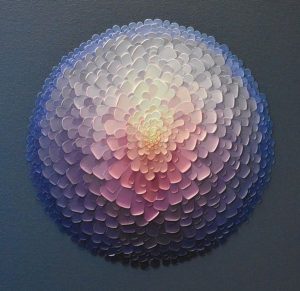 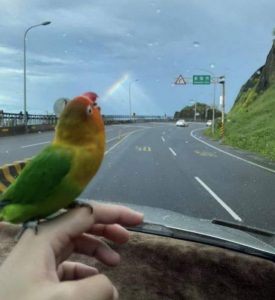 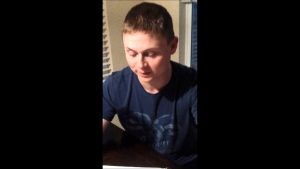