Sarah Jessica Parker’s lawyer is slamming allegations she failed to return $150,000 worth of jewelry to a designer, insisting she is “honest and trustworthy”.

Kat Florence is suing the Sex and the City star, claiming she signed a multimillion endorsement agreement in 2015 to promote and assist in the advertising of a new gem collection, but failed to live up to her end of the diamond deal.

On Wednesday, it was reported Florence had added an amendment to her lawsuit, accusing the actress of failing to return $150,000 in jewelry she loaned for a 2016 photoshoot. The designer is demanding damages for the pieces that were allegedly never given back.

Parker’s representative previously alleged Florence “reneged” on the contract and slammed the lawsuit, and now her lawyer is dismissing the new allegations against the actress.

“This is just plain false,” a statement from attorney Ira Schreck to Us Weekly reads. “SJP was under contract to Kat Florence and was asked to keep the jewelry so that she could wear it on red carpets and other events when appropriate.”

“Sarah Jessica Parker is as honest and trustworthy a person as anyone I have ever met,” the statement continues. “She has never and would never hold onto anything belonging to someone else. In fact, she has been asking ever since Kat Florence wrongfully stopped paying her to have the pieces returned, but Kat Florence didn’t seem terribly interested in getting them back.”

Meanwhile, Parker launched her own countersuit against bosses at Kat Florence Design in July, claiming she has only received $1.4 million of an agreed $7.5 million paycheck.

According to sources, the parties are meeting with a mediator in New York today (Friday) in a bid to come to a resolution. 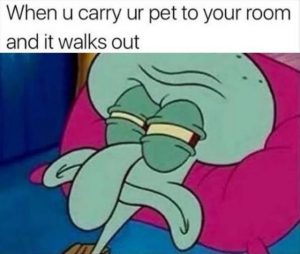