Miley Cyrus' little sister released the project earlier this month and now explains she wanted to get candid about her struggles to help fans who are suffering from the same issues.

"This EP is mostly just about how my emotions have been, and about my anxiety, and about how I've been struggling with depression, and how it's OK to feel those feelings," she tells L'Officiel USA magazine.

"A lot of people like to judge you, and make fun of you on the Internet, and people make you feel crazy whenever you're in a depression or having anxiety or having a panic attack. It's (album tracks) about that and being sad and having your emotions and not being able to ignore the feelings you're having."

Earlier this year, Billy Ray Cyrus' daughter revealed she initially didn't want to go into the family business, because she suffered from self-esteem problems as a child – as trolls and critics picked on her online due to her sister's fame.

"I would have been 12 when I started on Instagram, and then people were just so terrible and there was just so much cyberbullying going on," she told Britain's NME magazine in February. "The words that they thought were OK to say to a 12-year-old girl made me think, 'OK, this is alarming'." 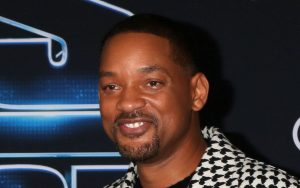 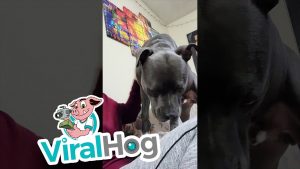 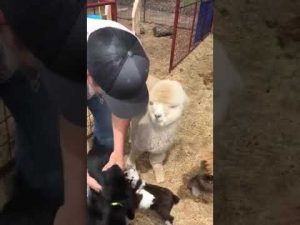