Nicki Minaj has gifted Cardi B a $5,000 gift basket filled with items for her newborn baby, despite her rumored feud with the star.

Minaj reportedly visited trendy Los Angeles children's toy boutique Petit Tresor on Wednesday where, according to The Blast, she purchased the extravagant item for her fellow rapper. The bundle is said to have included luxury seasonal cloths, dolls and a rattle. She shipped it to Cardi's Atlanta, Georgia residence.

The Bodak Yellow hitmaker took to Instagram earlier in the day to announce the birth of her baby girl by sharing a nude maternity photo of herself. In the snap, Cardi poses with one hand touching her large baby bump and her other arm over her bare breasts as she sits in a white chair surrounded by colourful flowers.

"Kulture Kiari Cephus," she captioned the post, revealing the name of her daughter, who was born on Tuesday.

Earlier last year it was reported that Nicki and Cardi were involved in a feud after Cardi took to the stage at art show MoMA PS1 and said: "You know this b***h she never f***ing liked me, and all of a sudden she want to be friends with me – no, b**ch. I still don't like you b**ch."

Many people took that to be a reference to the fact Nicki had recently followed Cardi on Twitter. A week later, London On Da Track's song No Flag, which featured Nicki, Offset and 21 Savage, dropped, with Nicki's verse assumed by some to be referencing Cardi.

"I heard these labels are trying to make another me/Everything you're getting little h*e is because of me," she rapped in the tune.

However, when a fan questioned Nicki about whether she had written the lyrics about Cardi, she replied: "It sure ain't…" 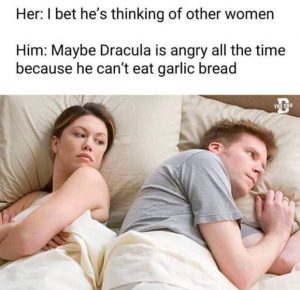 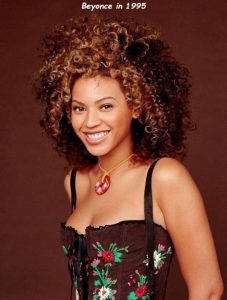 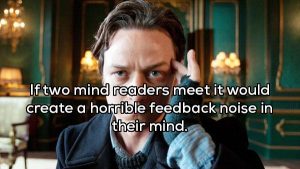