George Clooney has reportedly been hospitalised after he was involved in a crash in Italy.

The 57-year-old was allegedly injured after his scooter collided with a Mercedes in Sardinia on Tuesday, according to local reports.

Clooney was travelling to the set of his TV miniseries Catch-22 in Costa Corallina when his bike is understood to have hit a car that “suddenly turned”, Italian newspaper La Nuova reported.

A picture from the scene of the crash shows slight damage to the actor’s bike, the car’s windscreen smashed, and a fire extinguisher in the road.

Clooney was rushed to the emergency room at John Paul II Hospital, but his condition was not believed to be serious and he was later discharged, doctors confirmed to NBC News.

“George Clooney at the hospital: with his bike he ended up against a car that was turning,” a translated post from La Nuova on Twitter reads.

A rep for the actor has yet to comment on the report.

Clooney relocated his family to Sardinia for the summer so he could direct and star in the six-episode mini-series based on the novel by Joseph Heller. He was pictured stepping off a private jet with wife Amal and twins, Alexander and Ella, as the family arrived in the Mediterranean hotspot last month.

He and his barrister wife were spotted zipping around the island on a Yamaha motorcycle together days after landing in Sardinia, with Amal clinging on to George as they shopped for cheese.

The couple is believed to have also brought their parents to the island to help care for their children while Clooney stars and directs in Catch-22. 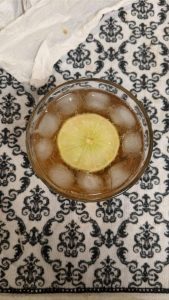 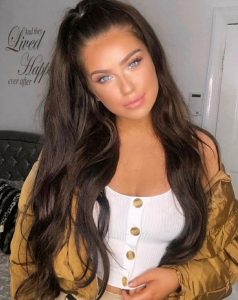 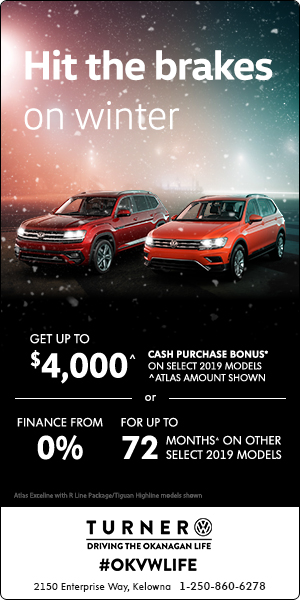 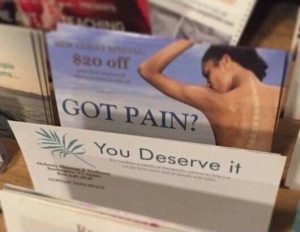