Niall Horan and McFly's Danny Jones have been so busy playing golf they forgot to release a track they recorded together.

The singer penned a tune with the former One Direction star in a bid to create a hit for his upcoming solo album, but their shared love of golf prevented them from releasing it.

"We wrote one when he (Niall) was first starting his album. It was a cool song. I don't know why it didn't get released. Too busy playing b**ody golf with him," Danny laughed in an interview with The Sun. "I might stick it on my album. It was called Better Days."

The 32-year-old, whose debut solo single Is This Still Love is out on Friday, began working on independent music earlier this year following a 15-year run in pop-rock band McFly.

The singer admitted he was inspired to write new material after the birth of his son Cooper earlier this year – his first child with wife Georgia.

And he confessed he would be making the most of high-profile music industry contacts like Niall, who released his first solo album Flicker in October, as he gears up to release the new record.

He added: "Now I'm just doing it on my own, you always need your mates to help you."

The musician was quick to maintain he is still on good terms with his McFly bandmates Tom Fletcher, Dougie Poynter and Harry Judd, but hinted there were issues that had prompted him to go it alone.

"There were some behind-the-scenes issues I won't get into, but it wasn't anything massive," he said vaguely. "McFly just got kind of parked up for a while and I wasn't too happy with that. I don't think we wanted that to happen. But we're all still hanging out, we're all still mates.

"McFly's always going to be there. We're young enough to do a tour in five years, do an album." 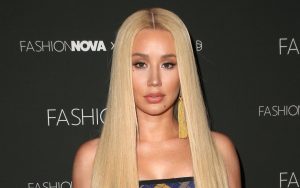 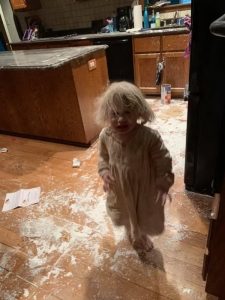 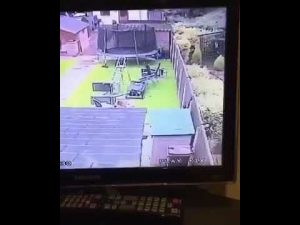