Pusha T has accused Drake of having a secret son in a new diss track.

The rapper stepped up his feud with the Hotline Bling star by releasing the new diss track The Story of Adidon, which is mixed over the beat for Jay-Z's The Story of O.J., in which he takes shots at Drake's childhood and claims he's "hiding a child" named Adonis.

"Since you name-dropped my fiancee, Let "em know who you chose as your Beyonce, Sophie knows better, ask your baby mother, Cleaned her up for IG, but the stench is on her," Pusha raps. "A baby's involved, it's deeper than rap, We talkin' character, let me keep with the facts, You are hiding a child, let that boy come home, Deadbeat motherf***er playin' border patrol, ooh.

"This woman has a very questionable background. She has admitted to having multiple relationships. We understand she may have problems getting into the United States. She's one of many women claiming he (Drake) got them pregnant," the statement read. "If it is in fact Drake's child, which he does not believe, he would do the right thing by the child."

In addition to the lovechild accusation, Pusha also name drops both Drake's parents and references Drake's father's absence when he was a child. The artwork accompanying the diss track shows a younger Drake with his face covered in black paint.

Their feud began last week when Pusha accused Drake of not writing his own lyrics on Infrared, a track from new album Daytona, which was produced by Kanye West, and Drake responded by taking aim at them both on Duppy Freestyle. 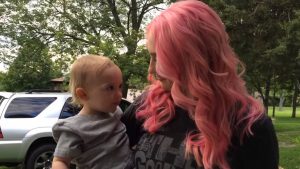 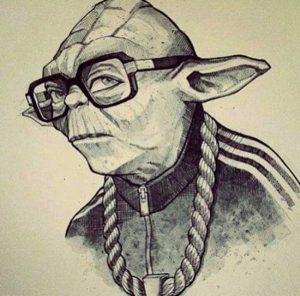 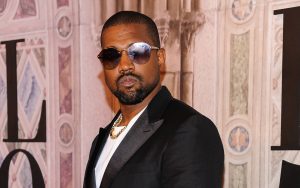