Stella, who also goes by marital name Stolper, has filed legal documents stating she is planning to sue Mariah for alleged violations of the U.S. Civil Rights Act, the Fair Employment and Housing Act and breach of contract, according to TMZ.com.

The pair worked together for three years before agreeing to part ways last November, but sources tell the website that Mariah’s ex-manager claims the singer owes her a large sum of money – although the insider says there is more to the legal complaint.

Before they parted ways Stella, a TV producer, masterminded the E! network reality show Mariah’s World, which allowed fans a look behind the scenes at her glamorous life. She was also the Touch My Body musician’s manager during her turbulent engagement to Australian billionaire James Packer, and defended her client vigorously after sound problems marred her 2016 performance at Dick Clark’s New Year’s Rockin’ Eve with Ryan Seacrest TV special.

When they initially parted ways, Mariah and Stella released a joint statement stating there were no hard feelings – and they would continue to work together on a number of business ventures.

“During their time working together, they have accomplished great things, including, most recently, Mariah Carey’s new music and motion picture projects for this upcoming holiday season,” the announcement read. “Mariah Carey and Stella Bulochnikov remain partners in a number of business ventures, and will continue to support each other in those endeavours.”

Stella is also credited as an executive producer of All I Want For Christmas Is You, a 2017 straight to video animated movie taking its inspiration from Mariah’s iconic festive 1994 hit.

Mariah is currently managed by the United Talent Agency. 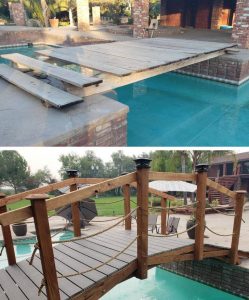 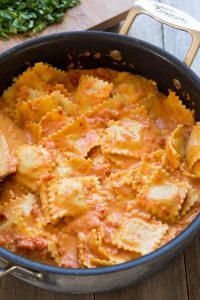 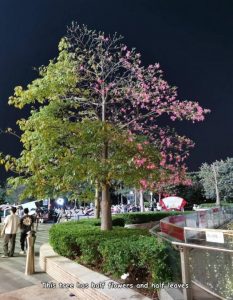