Elton John will take his children on tour Doting Daddy Sir Elton John is planning to take his sons on part of his farewell tour.

The veteran performer announced his plans to retire from touring in January after the end of his three-year Farewell Yellow Brick Road tour, which kicks off in Allentown, Pennsylvania in September.

And in an interview with BBC Radio 5 live, the 71-year-old has revealed that his boys Zachary, seven, and Elijah, five, will join him on part of the concert tour, as he doesn’t want to be away from them for too long.

“They’re going to come with me on a segment of the tour with a tutor so they can see different places – it’s all about them now,” the Rocket Man singer told Afternoon Edition presenter Nihal Arthanayake on Thursday as he promoted his new covers album Revamp.

The music icon previously explained he’s retiring from the road so he can spend more time with his husband David Furnish and their two sons, who are both in school.

“If I had to choose between music and my children, there’s only one winner, and that’s my children. I just want to be with them.”

However, quitting touring doesn’t mean Elton will be putting his feet up any time soon. He will oversee a roster of new artists at his music management company and the veteran rocker is also working on “several stage musical projects” as well as the soundtrack to the upcoming remake of The Lion King. 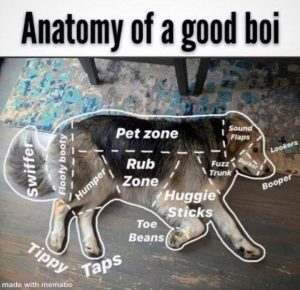 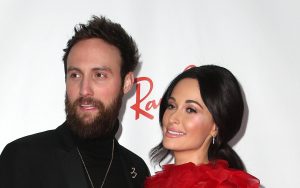 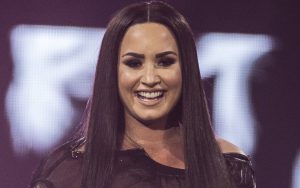