Rihanna thrilled by birthday performance from her idol Toni Braxton Rihanna has publicly thanked R&B veteran Toni Braxton for making her 30th birthday party one to remember with a special performance on Tuesday night.

The Work hitmaker celebrated reaching the age milestone by stepping out for dinner at New York City's The Grill, followed by a private bash at the Pool Restaurant, where guests included Rihanna's mum, Monica, and socialite Paris Hilton and her actor fiance Chris Zylka.

According to the New York Post's Page Six, the singer's boyfriend, Saudi Arabian billionaire Hassan Jameel, was also present for the event, as was Leonardo DiCaprio, who the birthday girl has remained friends with after previously being linked to one of his pals.

Un-Break My Heart star Braxton, who was dressed in a skin-tight black gown with cut outs showing off the sides of her breasts, performed a six-song set for the party, and on Wednesday, Rihanna shared a snap of herself joining Toni onstage.

"finally met my fav!," she captioned the photo, in which Toni's head is turned towards a beaming Rihanna, who holds up a glass of bubbly and a microphone. "thank you for making my night so special! I'll never forgive you for looking this good at my party tho (sic)".

Alongside another picture from the party, showing Rihanna in her short purple and black Saint Laurent dress, she wrote, "sturdiest night of all !!! surrounded by the people I love the most !!! 30 is already my favorite era."

Rihanna's mentor and label boss, JAY-Z, is not thought to have been in attendance, but guests enjoyed 30 magnums of his Armand de Brignac champagne as they danced the night away. 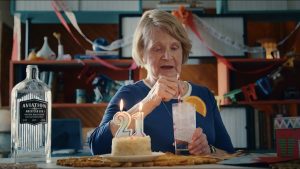 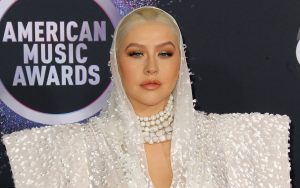 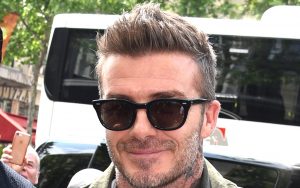