Rap superstar Drake gave away almost $1 million to residents in Miami, Florida as part of a series of charitable gestures, filmed for his new video God’s Plan.

The Hotline Bling hitmaker staged a week of giving in Miami at the start of February, when he made a $25,000 donation to Miami Senior High School and gave students clothes from his OVO brand, before going on to surprise student Destiny Paris James by giving her a $50,000 check towards her University of Miami tuition.

The 31-year-old also spent an estimated $50,000 paying for groceries for shoppers at the Sabor Tropical Supermarket, donated the same amount to a homeless shelter for women and children, and treated three women to a private shopping spree at top department store Saks Fifth Avenue, including a hotel maid who had a daily four-hour commute to work.

Each kind act was caught on camera and cut together for Drake’s new promo, which he released online on Friday.

The footage also shows Drake presenting stacks of cash to struggling families and handing the keys for new cars to underprivileged teens, as well as making donations to institutions like the University of Miami’s Frost School of Music, and the City of Miami Fire Department.

The heartwarming promo, which clocks in at nearly six minutes long, ends with clips of Drake encouraging a woman and a young man to look after their moms.

“We’re nothing without our mothers,” he tells each of them. “Gotta make sure you take care of your mom, too, no matter what you do. It’s all we got. Trust me. That’s my world, too (sic).”

Hours before dropping the promo, Drake took to Instagram to tease the video, branding it “the most important thing I’ve ever done in my career”. 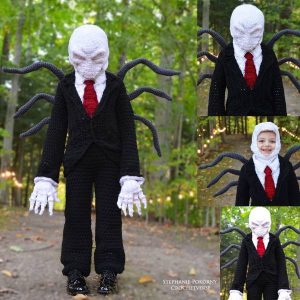 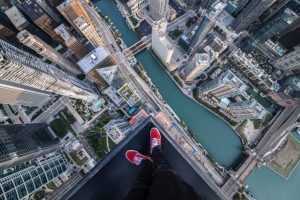 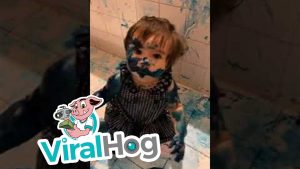