Beyonce took selfie with Tiffany Haddish to prevent a fight Comedienne Tiffany Haddish has credited Beyonce with talking her down from starting a brawl at a recent party by agreeing to take a photo together.

The Girls Trip star met Beyonce at an afterparty celebrating the end of her rap mogul husband JAY-Z's 4:44 Tour in Los Angeles just before Christmas, and she posted a snap of the new pals on Instagram.

The image, which featured the Drunk In Love hitmaker burying her face in Tiffany's hair, was captioned, "@beyonce was telling me that my wig was slipping…. But for real she told me to have fun and I DID!"

Now Tiffany has shed a little light on how she managed to snag a picture with the famously private singer, revealing the photo opportunity came about after the 38-year-old almost lost her temper with another unnamed guest at the bash.

Beyonce granted her wish, helping to make Tiffany's night, but she is still amazed that the mother-of-three knew her name.

The pop icon isn't the only celebrity Tiffany has become friendly with – she also boasted about scoring Creed hunk Michael B. Jordan's phone number.

Tiffany gushed, "He's super cool and down to earth and really nice." 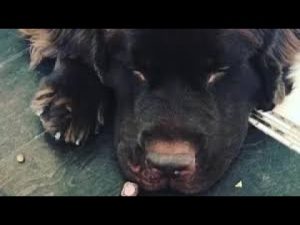 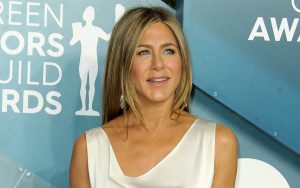 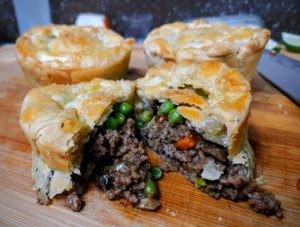