Paris Hilton has reportedly hired her own 'bling-ring' security squad to protect her $2 million engagement ring.

The Leftovers actor Chris Zylka proposed to the hotel heiress and DJ on a snowy mountaintop during a ski trip to Aspen, Colorado over the weekend, selecting a gigantic 20 carat diamond band for the Hilton heiress.

According to editors at TMZ, Paris has now upgraded her personal security to include a 24/7 detail specifically to shadow her and the ring. Her bling-ring squad attempt to go incognito by dressing in "street clothes" while accompanying Paris.

Paris' decision comes in the wake of a spate of burglaries targeting celebrity homes in Los Angeles including; Nicki Minaj, Kendall Jenner, A$AP Rocky, and the Kim Kardashian robbery in Paris, France, which saw Paris' former pal violently robbed of $10 million worth of gems.

The reality star turned DJ was also famously targeted by The Bling Ring gang – a group of celebrity-obsessed teenagers and young adults from California – who raided her mansion six times in 2009, relieving her of $1.6 million in jewellery, clothes, and other valuables.

"Now we have lasers and pressure-pad alarms and full-time guards," Paris told the Sunday Times Style magazine in 2013 of her updated security system.

Closer to home, the 36-year-old's aunt, Real Housewives of Beverly Hills star Kyle Richards and her husband Mauricio Umansky's home in Encino, California, was burgled last December while the couple and their kids vacationed in Aspen, Colorado.

The couple was robbed of $1 million in jewellery and watches.

Aside from its obvious monetary value, Paris' ring also holds a lot of sentimental weight for the star, the ring's designer revealed.

"Paris, at one point in time, told Chris she really loved her mother's pear-shaped diamond, and when Chris came to me that was his request," jewellery designer and diamond expert Michael Greene explained to People. "The pear-shape really jumped out for him and ultimately for her. He did some fishing, but in the end it was all him.

"He's a smart guy, and hangs out a lot with the family, and I think he realized how much she liked her mum's ring," he added. 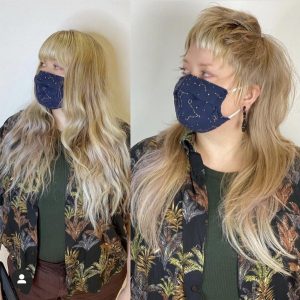 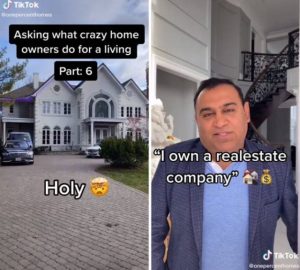 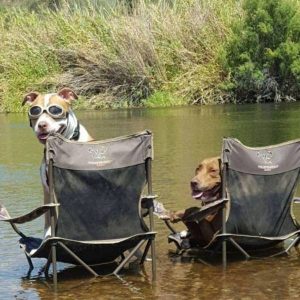