Ariana Grande reportedly turned down the honour of a damehood from Britain's Queen Elizabeth II.

According to editors at The Sun, the 25-year-old singer was contacted by Buckingham Palace officials to inform her of the decision to give her the prestigious title in the annual New Year Honours list.

Ariana was praised for her compassion and support of the victims of the terror attack at her gig at the Manchester Arena in May last year, that left 22 dead and hundreds injured.

In the weeks that followed the devastating attack, Ariana returned to the U.K. to meet victims' families and youngsters recovering in hospital.

The God is a Woman hitmaker also organised the charity concert One Love Manchester not long after the bombing, which was attended by 55,000 people and raised more than $14.8 million for the We Love Manchester Emergency Fund.

However, a source close to Ariana told The Sun that she turned down the damehood as she felt it was "too soon".

"Ariana explained she was still grieving. So were scores of families. She feared some affected might see it as insensitive. The committee wrote to her but she politely said no," the source explained to the newspaper.

Charlotte Hodgson, whose daughter Olivia Campbell-Hardy was killed in the blast, told The Sun that she supported Ariana's decision.

"It's a lovely gesture. She's right " maybe it is a bit too soon. She's lovely and would never do anything to hurt any of us," she added.

The singer preciously opened up about the terror attack, and revealed she had suffered with post-traumatic stress disorder, and still thinks about the victims every day.

"There are so many people who have suffered such loss and pain. The processing part is going to take forever," she told Time magazine. 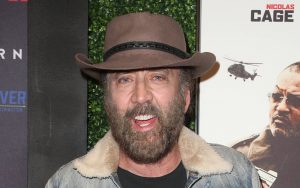 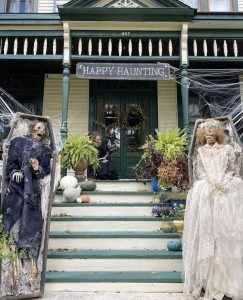 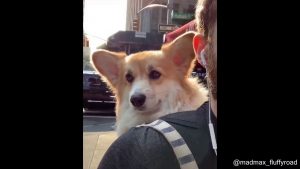